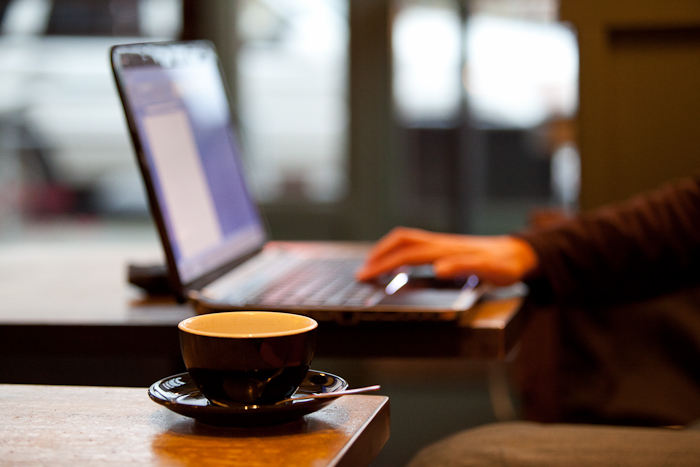 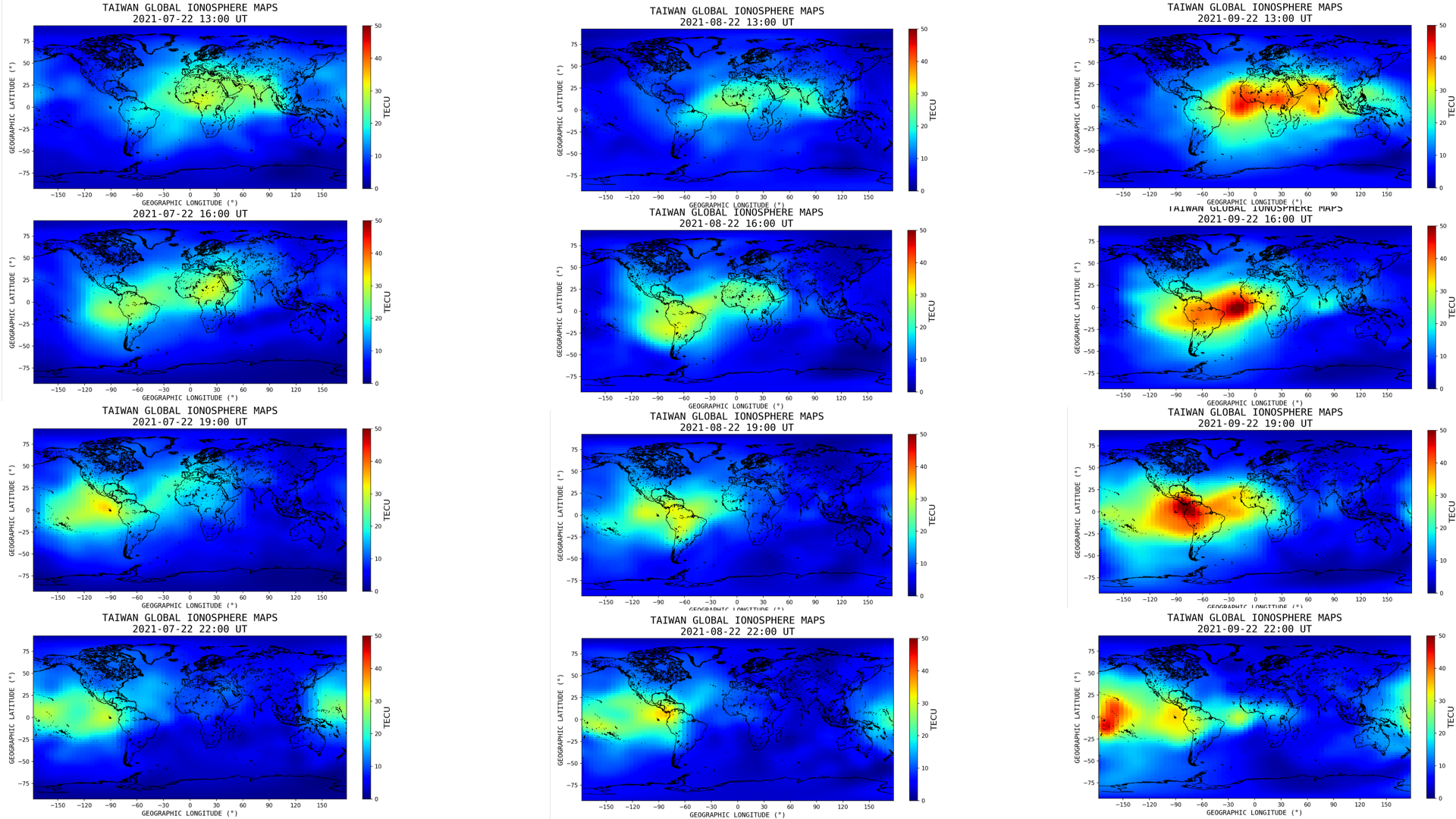 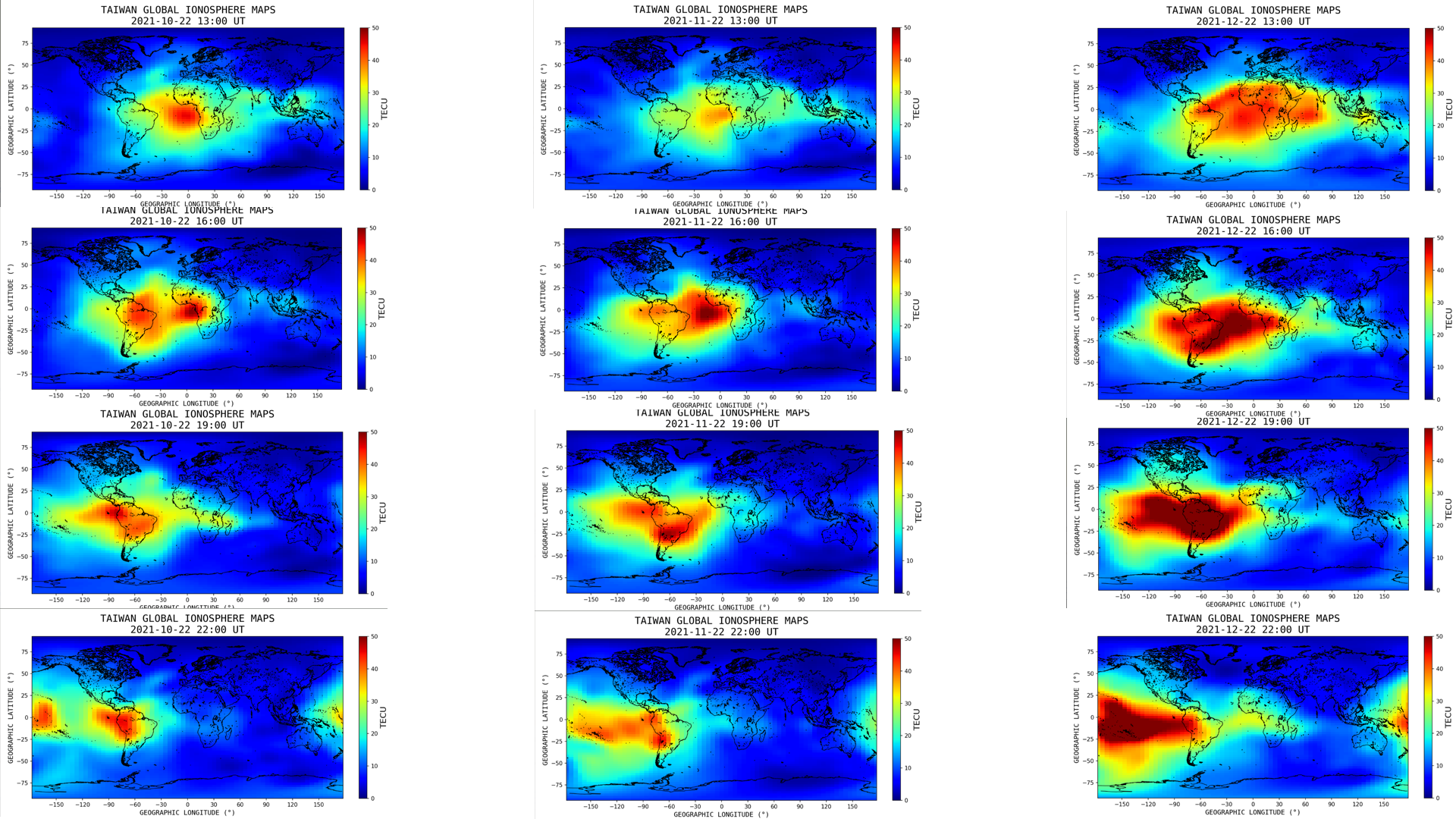 One can see that the daytime ionospheric activity in recent month is getting very high, unfriendly for RTK operation. 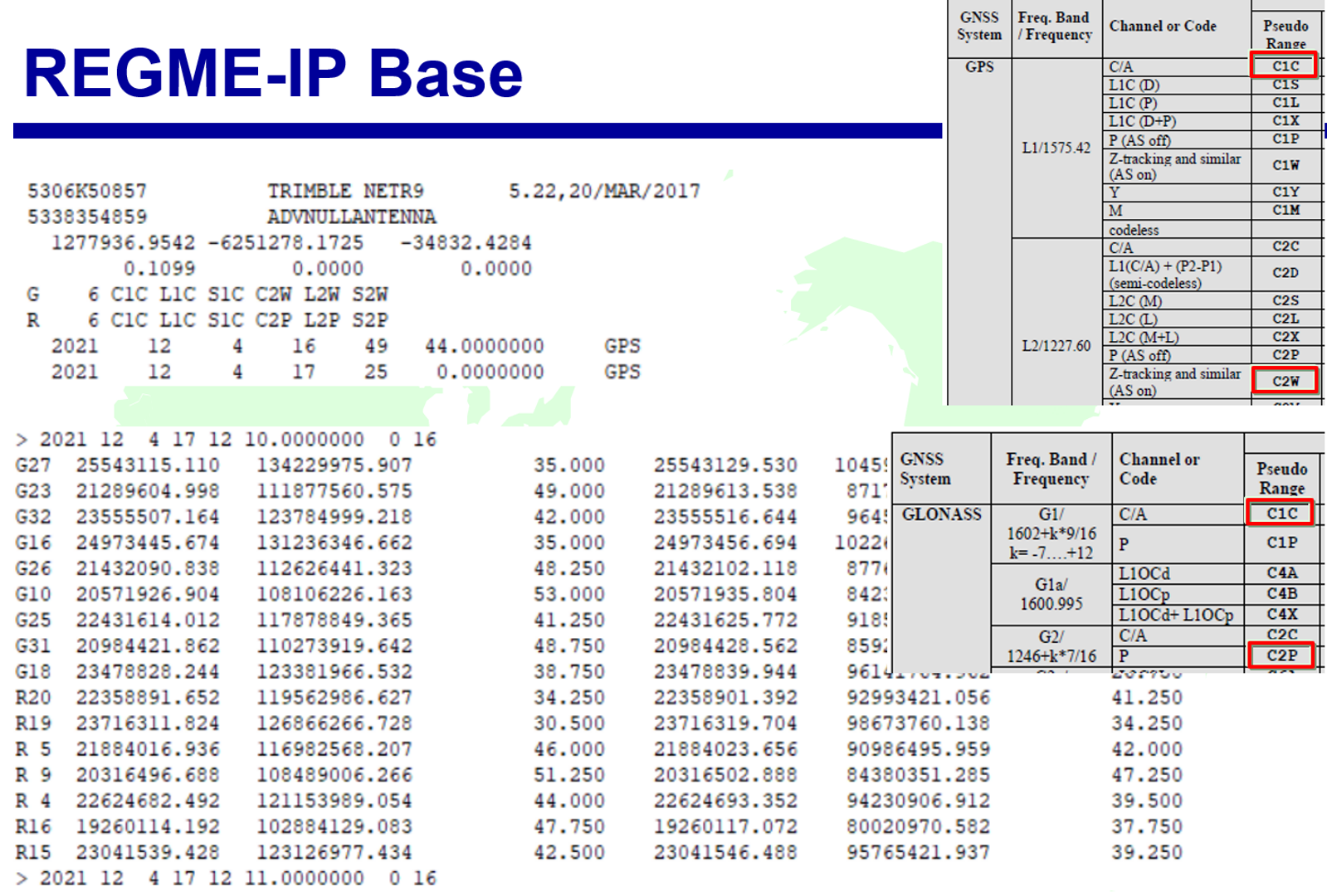 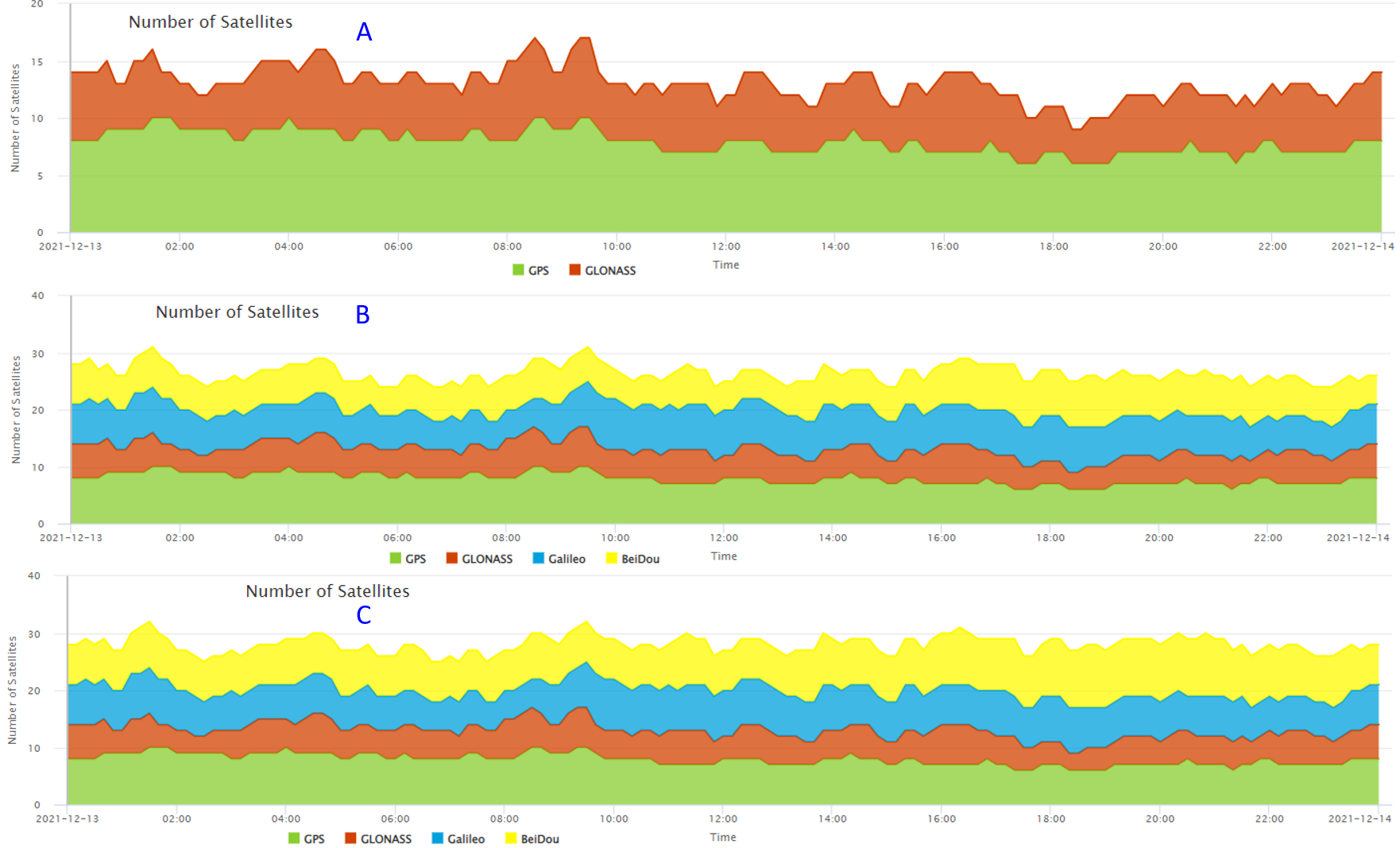